We apologize for the inconvenience, but your browser is currently not supported by this website. Please try another browser, or install the latest version of your favorite browser below:

Former patient, Katie Van Dorn, wrote in her own words about her journey to motherhood with Fertility Centers of Illinois. She wanted to share her experiences so that they could help anyone who might be going through the same struggles, pain and worry. Read on to experience her journey through her eyes. 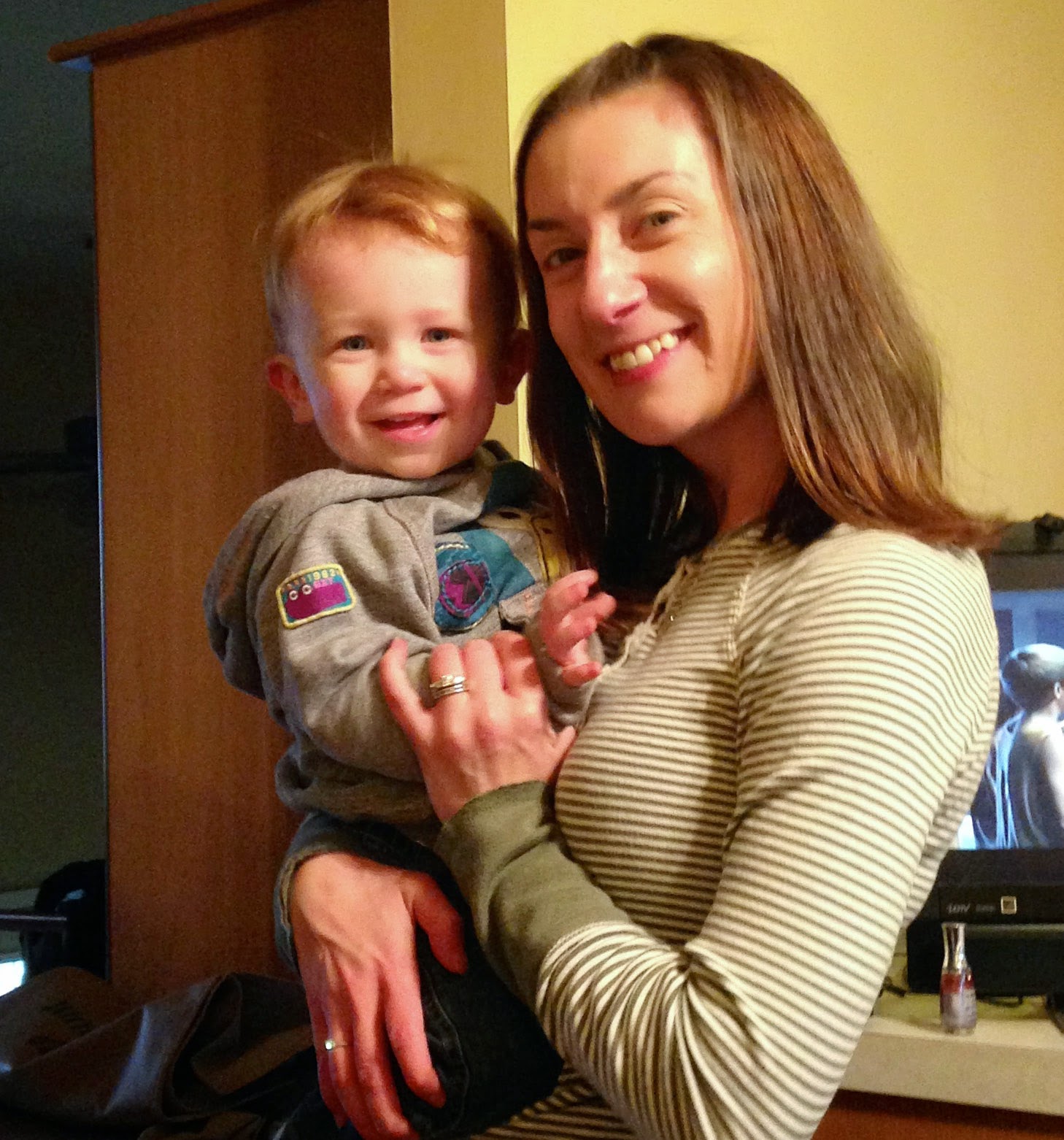 My name is Katie Van Dorn, and my husband’s name is Nate. We tried on our own for a baby for about 10 months before we met with Dr. Meike L. Uhler.
My periods were ranging from 24-41 days during the time we were trying naturally. I was diagnosed with a mild case of Polycystic Ovarian Syndrome (PCOS), but my husband had no issues. In April of 2010, we began using clomid and IUIs. After 2 months of being unsuccessful, I used Gonal F instead of clomid (June 2012). My ovaries became overstimulated, so we had to cancel the cycle. In July and August I did clomid/IUI cycles again, and had a chemical pregnancy in August. Because of this, we were unable to do any treatments in September. In October and November I took a combination of clomid/metformin/Gonal F (smallest possible dose)/IUI.
I became pregnant in November, and was able to see the heartbeat at 7 weeks. Unfortunately, I had a miscarriage at 8 weeks. I had to have a D&C, and was advised by my OB to wait for two periods to try again. In March, April, and May of 2011 we did 3 more IUI’s that were unsuccessful. Finally, I was ready to try IVF. I started birth control at the beginning of July 2011, and started the shots at the end of July. On August 6, 2011 I had my retrieval and 5 days later I transferred 1 embryo that was graded perfect. We froze 2 embryos that were also perfect.

Fertility Centers of Illinois was amazing. All of the staff (Dr. Uhler, Karen, Debbie, Agnes, Robyn, Josie, and Lynn) were all so friendly and made me feel at home in their office. They became like family. I saw them so frequently for about a year and a half that I was almost sad that I didn’t have to go back anymore. ;) I have recommended FCI to several of my friends, and would do the same in the future. There are no words to express how thankful I am for what they did for me. If it weren’t for them I may never have been able to become a mommy!

If you or anyone you know would like to share your Fertility Centers of Illinois journey on our blog, please email fertilitycentersofil@gmail.com to get started.